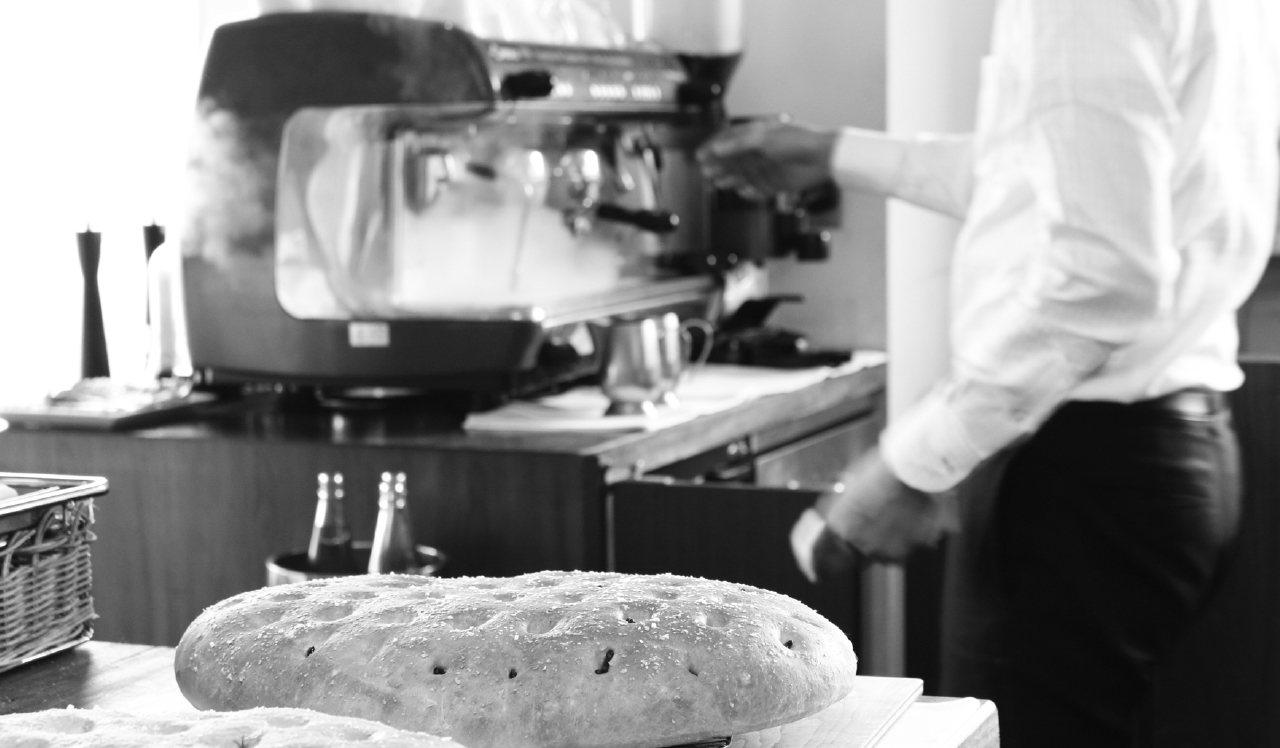 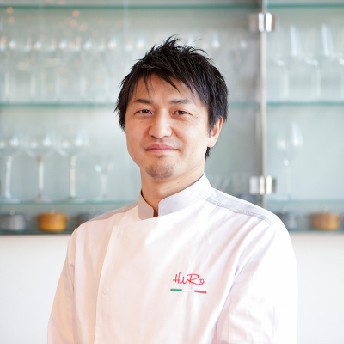 Born in Chiba, 1977
He has been strongly interested in all kinds of ingredients since childhood and he was determined to become a chef in the future when he was a child. He entered RISTORANTE HiRo in 2004 but left there for improving his cooking technique once and eventually came back. He was appointed to a chef at RISTORANTE HiRo CENTRO in 2017. There is his favorite proverb “An attempt to discover new things by studying the past through scrutiny of the old.” Keeping this proverb in his heart, he will explode with power of cooking “Japanese Italian” with interest technique and ingredients which he learned at HiRo. 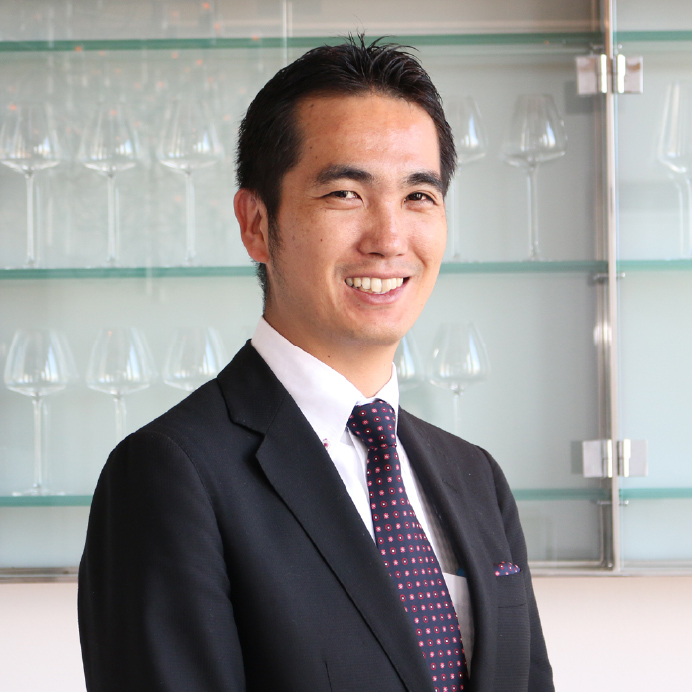 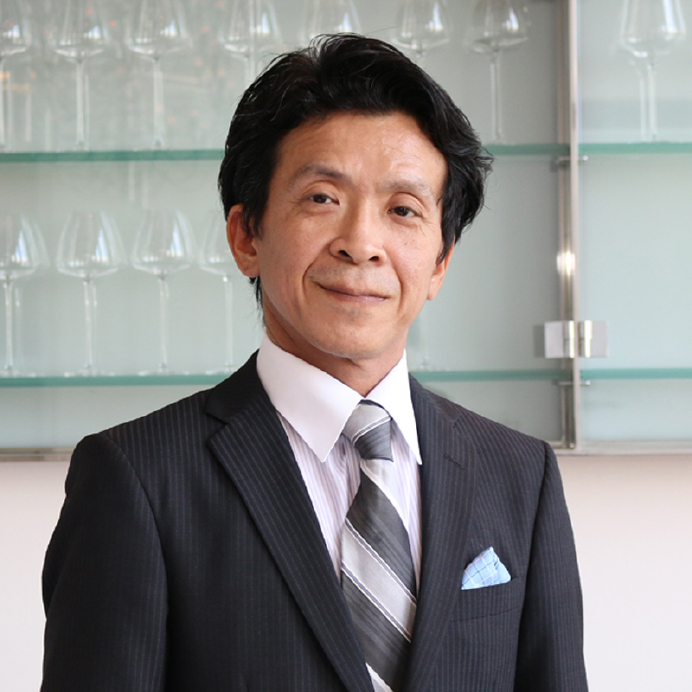 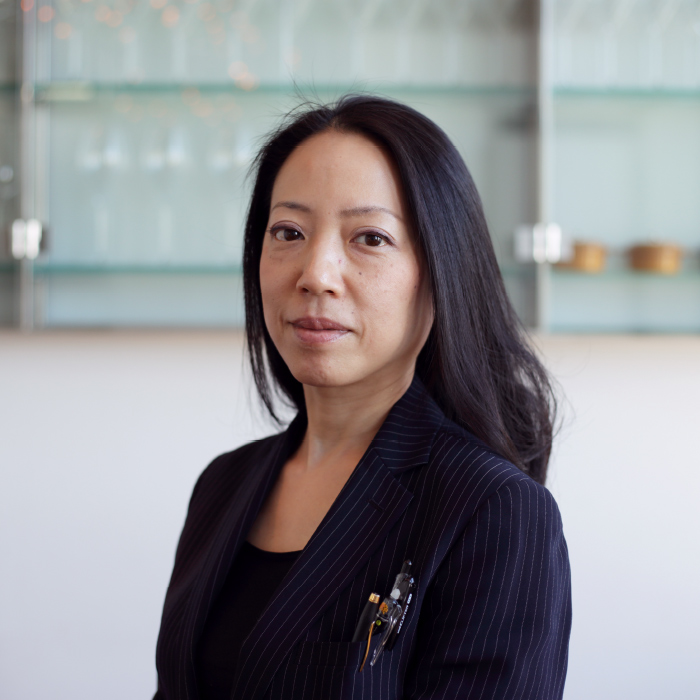